A fun neighborhood with a thriving nightlife.

A fun neighborhood with a thriving nightlife
Holly is an East Austin neighborhood recently dubbed one of the coolest places to live. Offering a lifestyle full of fun, food, and festivities, this evolving neighborhood is quickly earning its way to becoming an Austin icon. Amidst the wide suburban streets lined with oak trees and old wooden homes is some of the liveliest nightlife the metropolitan area has to offer. As Holly steadily grows, the neighborhood continues to surprise the city with how it can balance the old-dirt-road character it's known for with an up-and-coming city atmosphere.
As Holly urbanizes, its potential becomes more apparent to prospective residents. It is quickly becoming a new Austin hot spot. Holly’s transitioning phase gives young professionals and families a once-in-a-lifetime chance to move into the bustling scene as the going gets good. Rich in diversity with lingering hints of rustic cowboy culture, Holly has been a magnet for creatives and entrepreneurs alike, and they move here eagerly.

Holly’s walkable suburban-turning-urban layout makes it easy for locals to get around on foot. Nothing is more than a short distance away, and public transportation is always available as a convenient way to get around. Bordered by the Colorado River and Austin’s infamous Dirty 6th, the original 6th Street strip, Holly encompasses both the city’s most coveted characteristics: outdoorsy and energetic. Between the nature-centered atmosphere and authentic 6th Street nightlife, Holly is truly the epitome of everything there is to love about the city of Austin.

The cuisine scene of Holly is nothing short of impressive. La Barbecue serves up some of the best central Texas barbecue around. With their secret recipe, you can only experience this kind of barbecue nirvana within their walls. Bufalina is a pizza and wine haven where the food dishes get as much recognition as the drink menu. Plus, you’ll have a hard time saying no to anything at Oseyo, a modern Korean-American restaurant rooted in the warmth of family. Launderette is an old laundry mat that has been refurbished into a hip restaurant that now serves American dishes instead of servicing laundry. In a neighborhood full of restaurants that often make it to all the “top” and “best” lists, you can’t go wrong when picking a place to eat.
Holly doesn’t just do dining right; it has a list of entertainment hotspots to match. Head-bang it out at Hotel Vegas, or two-step through the night at The White Horse. Drink your way down Old 6th or sip your cocktails poolside on the patio at ​​Kitty Cohen's. While downtown and its amenities are never far, Holly is sure to have it all covered.

The Ann and Roy Butler Hike-and-Bike-Trail at Lady Bird Lake is 10 miles of all the sun-soaking and fresh air you could want. The trail makes a giant loop that surrounds Lady Bird Lake and runs through some of Austin’s treasured spots. Along the portion of the trail that falls in Holly are pit stops like Edward Rendon Sr. Metro Park and the Boardwalk, where you can veer off for extra fun. The trail is a local favorite for people and pets alike and is usually full of friendly faces. Outdoor murals cover buildings throughout the city, so no matter where you’re headed, you’re always surrounded by the culture that makes Holly a special place to call home.

Browse the available properties in the area below. 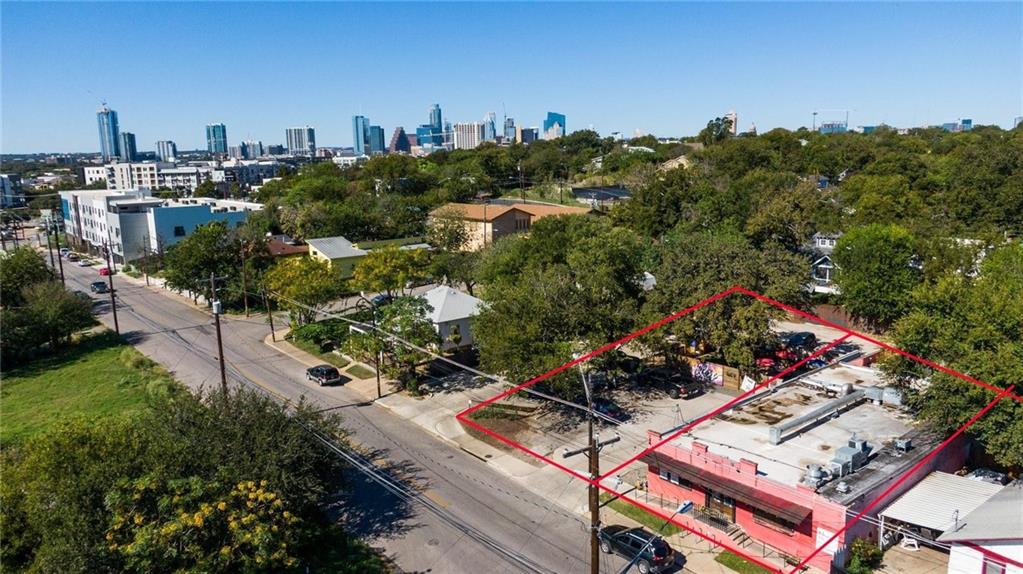 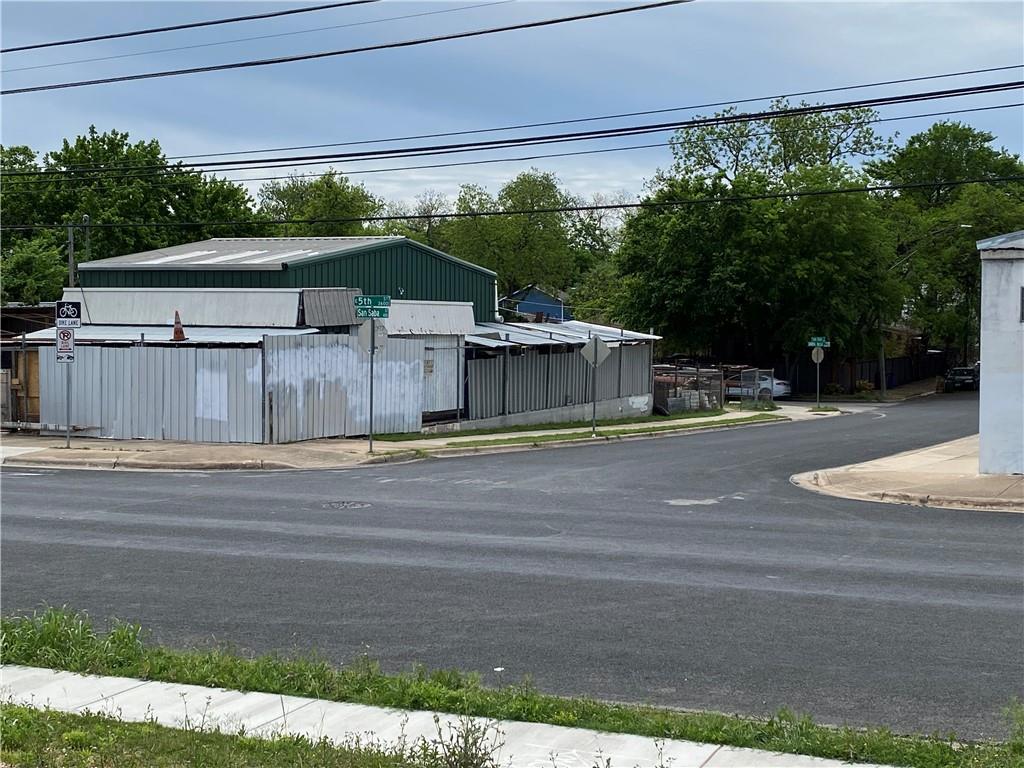 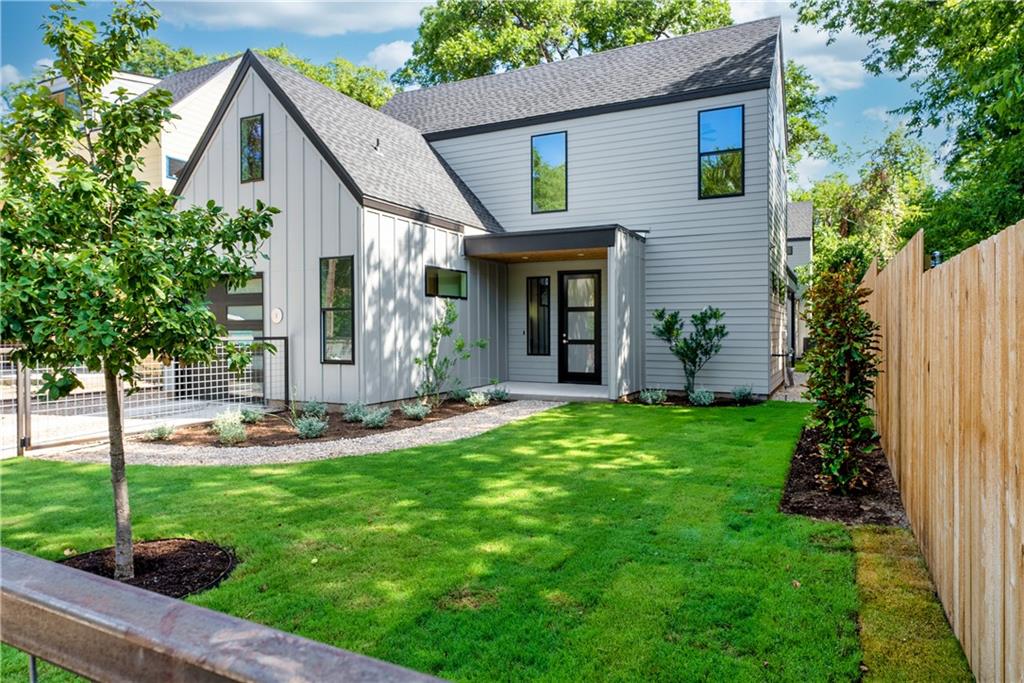 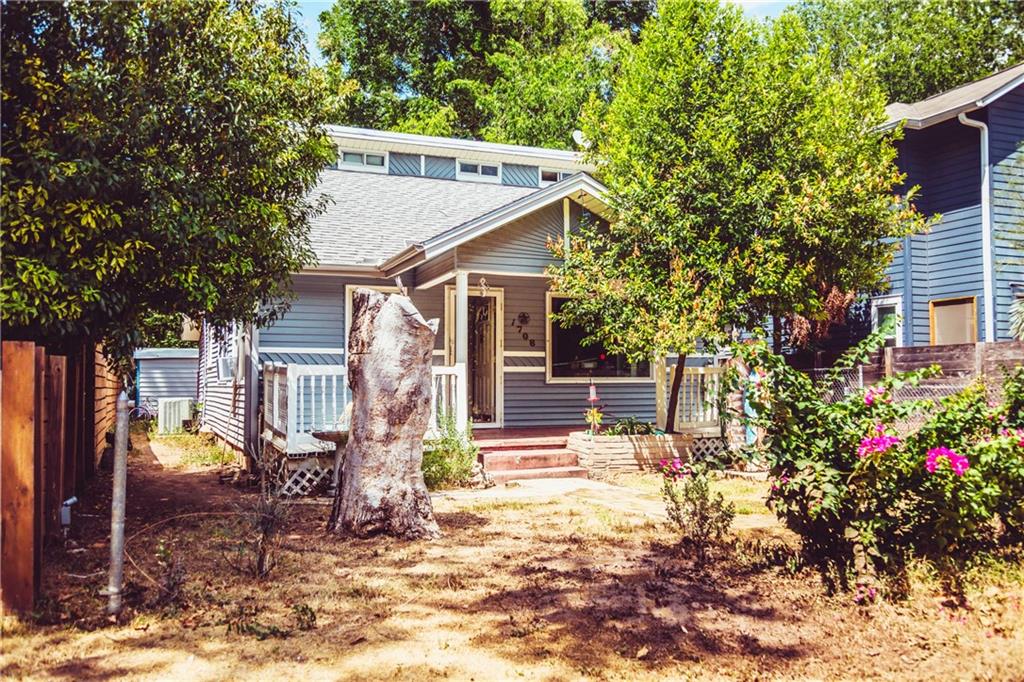 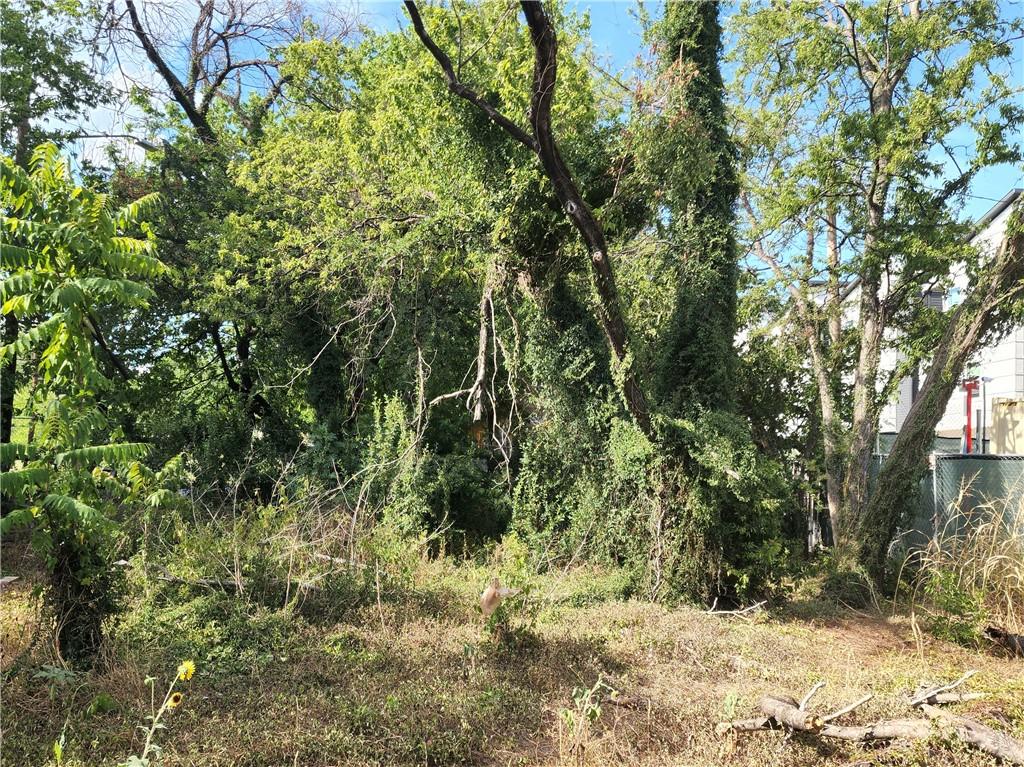 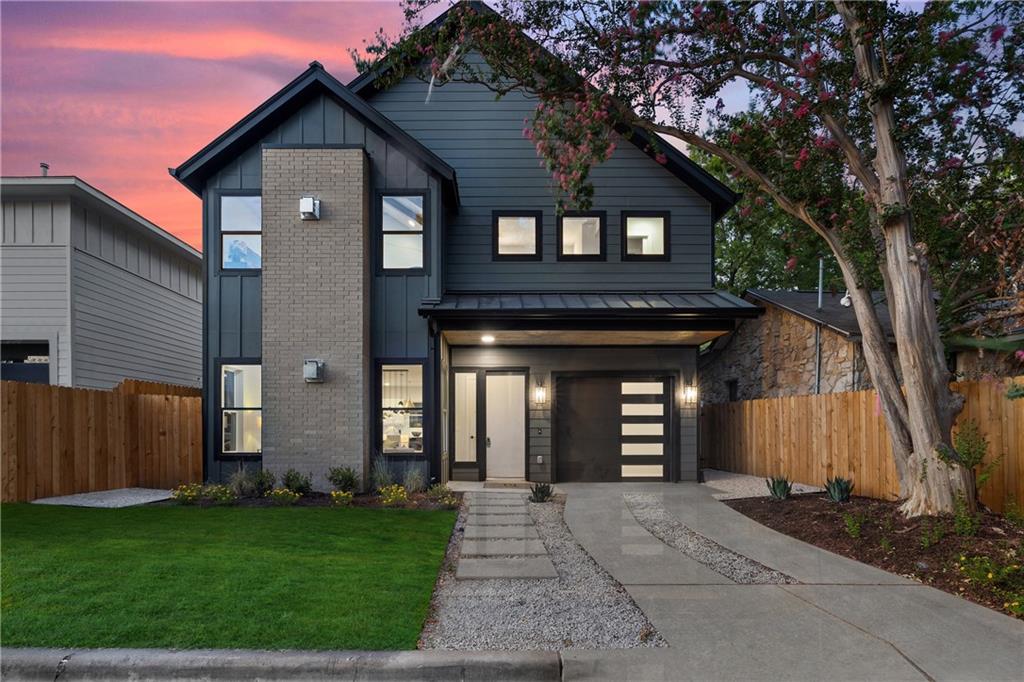 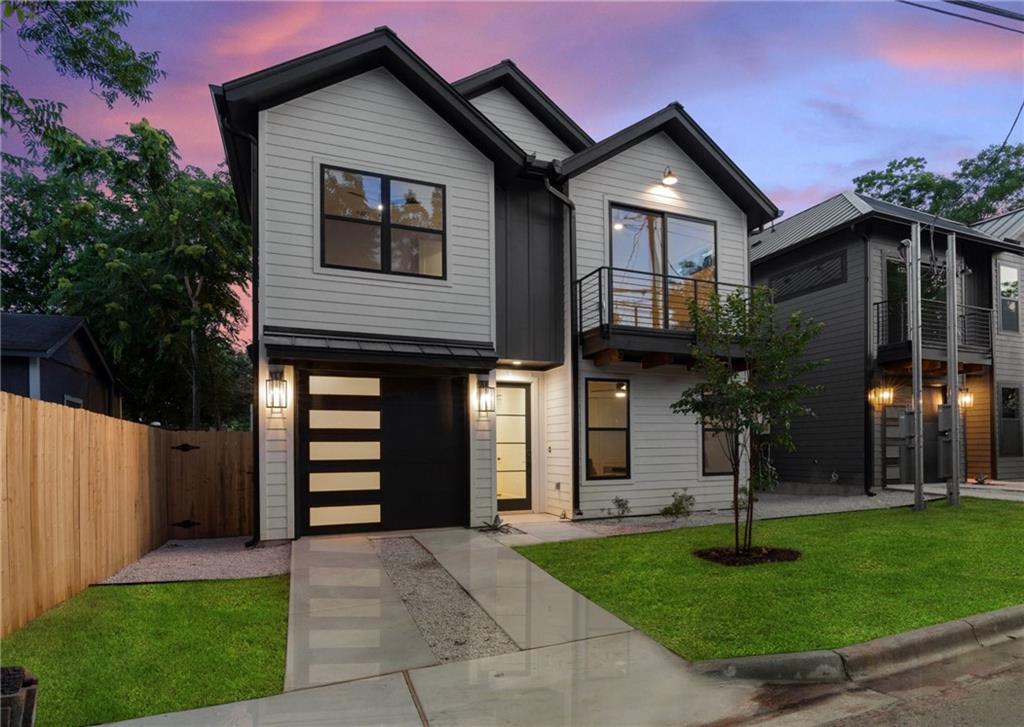 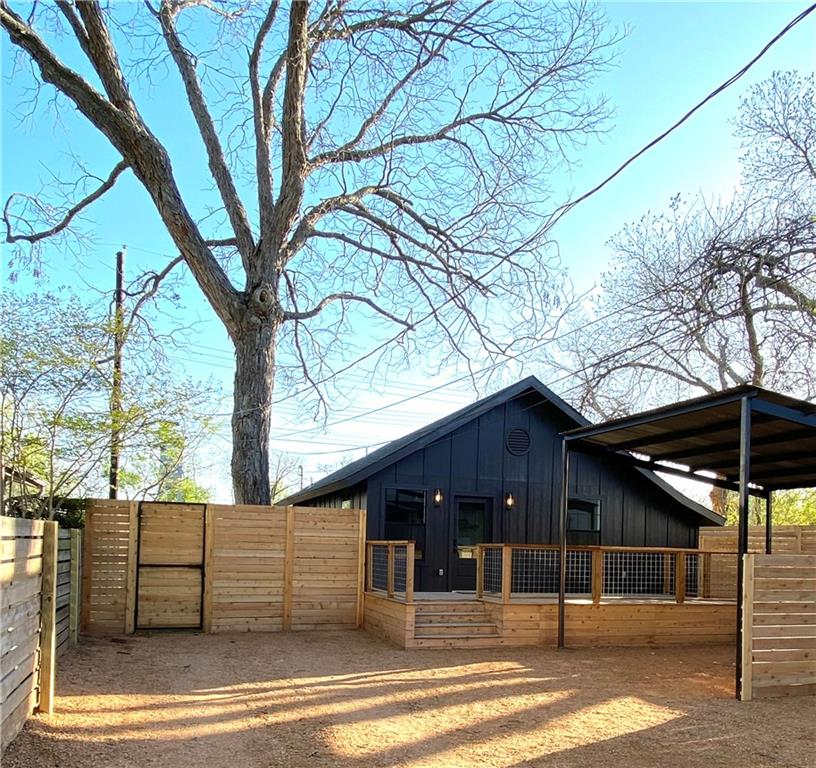 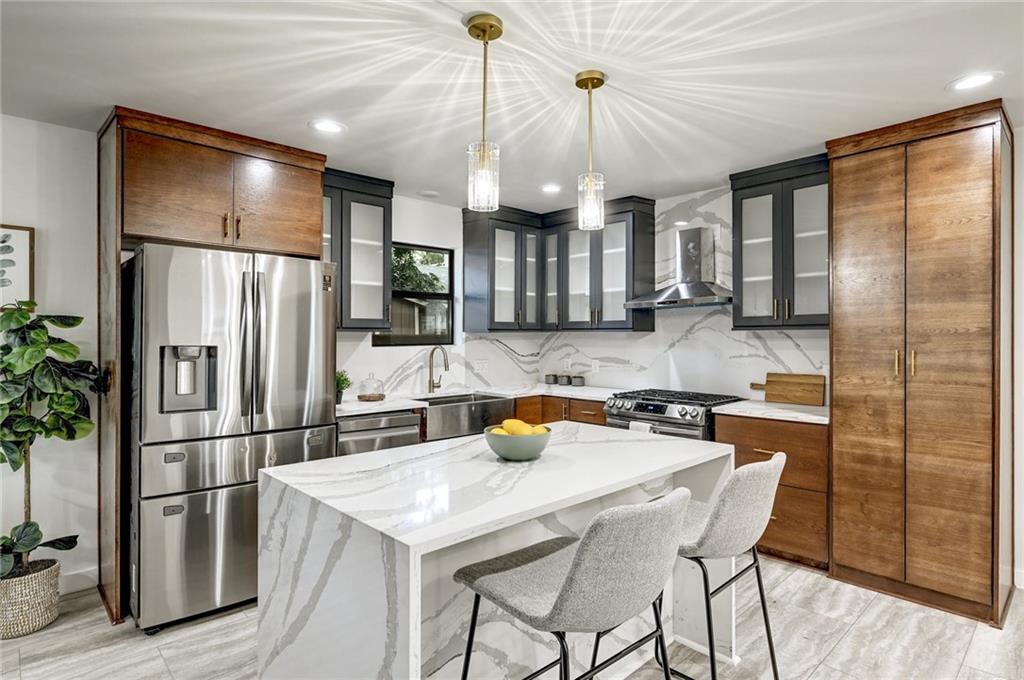 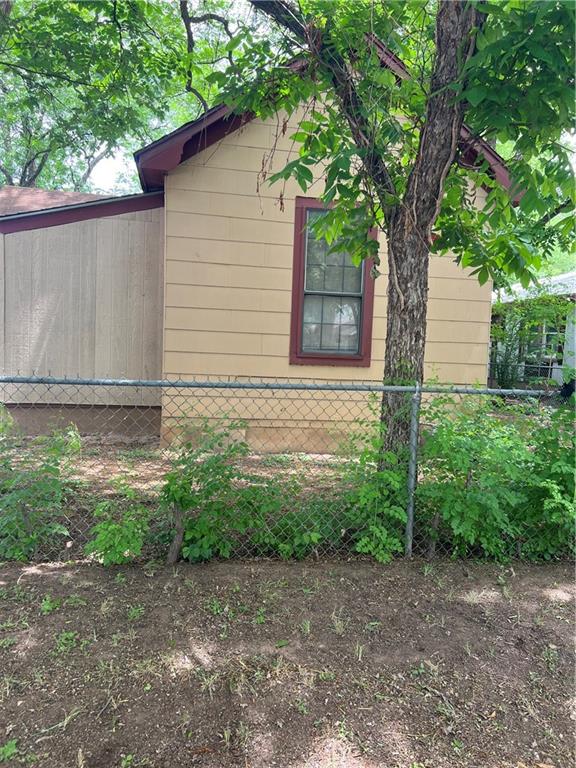 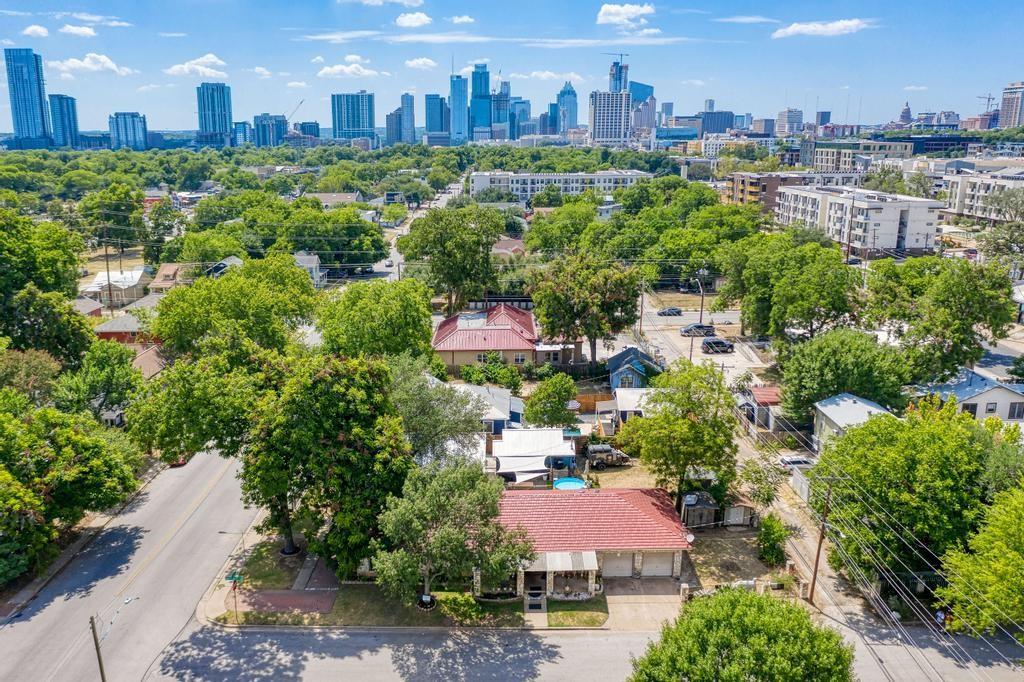 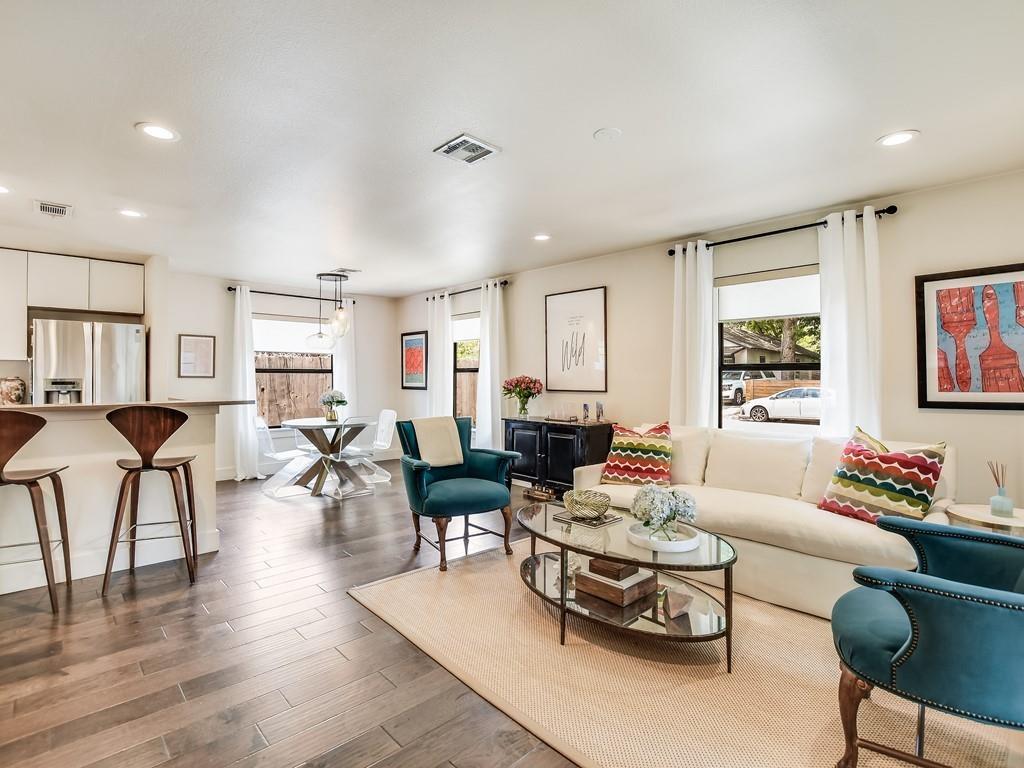 A powerful negotiator and a discerning observer, he takes pride in what he can accomplish for his clients. Once Michael gets to know you and has the privilege to understand what makes you tick, he focuses his energy and doesn’t stop until he surpasses all expectations.